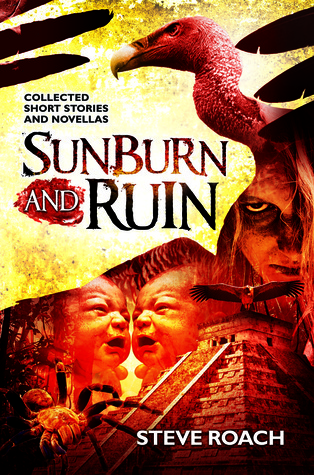 Robert Frost: The Work of Knowing With a New Afterword