Home » EVERY OTHER THURSDAY by Jim Oliver 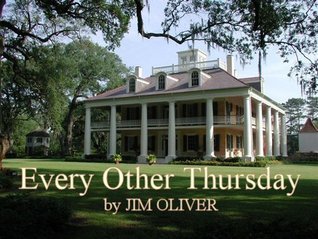 The Hotel Part 3 (A Billionaire Seduction, #3)

Under Pressure: Rescuing Our Children From The Culture Of Hyper-Parenting